Sometimes the nature of a new method of doing business or a new idea does not lend itself to effective trademark, copyright or patent protection. It may still be possible to provide some protection for these ideas through contract or trade secret law. The formula used for the Coca-Cola brand soft drink is a classic example of a successful trade secret with a long life. Unlike patent, trademark, and copyright law, the law relating to contracts and trade secrets is based on state law and may differ from state to state.

Trade secrets are generally defined as proprietary or confidential information used in a business. Trade secrets must have commercial value or provide a competitive edge. Examples of trade secrets include customer or supplier lists, marketing plans, formulas for compositions (soft drinks), and manufacturing processes. In order to qualify for trade secret protection, the subject must be sufficiently secret so that the use of improper means is necessary for competitors to obtain it.

A common way for businesses to establish rights to a trade secret is by entering into agreements requiring signing parties to be bound to maintain confidentiality. Many entrepreneurs and businesses are familiar with non-disclosure or confidentiality agreements. A non-disclosure agreement can be used by businesses that enter into arrangements with suppliers, vendors, sub-contractors, employees, and even customers that may require them to reveal important components of their technology or business methods. Unfortunately, a non-disclosure agreement provides no protection to a company against a competitor who is not a signatory to the agreement and who independently creates a competing product. Such protection can only secured by filing a patent application.

An owner of a trade secret that believes that confidential information has been wrongfully used or disclosed can bring suit against the offending party and obtain an injunction preventing further disclosure and damages. Depending upon the jurisdiction, the case may be brought in either state court or federal court and can be based on contract law and tort principles. It is not unusual to have other claims asserted such as unfair competition and misappropriation

Have Questions about Trade Secret Laws?

If you have any questions about Trade Secret Laws or would like to speak to a patent attorney about your particular situation, please do not hesitate to call our office.
Call Us at 866-433-2288

Under Florida law, only lawyers that have been Board Certified as experts are legally permitted to identify themselves as specialists or experts in an area of law. Board Certification was established to assist consumers in selecting specialists in various areas of law. 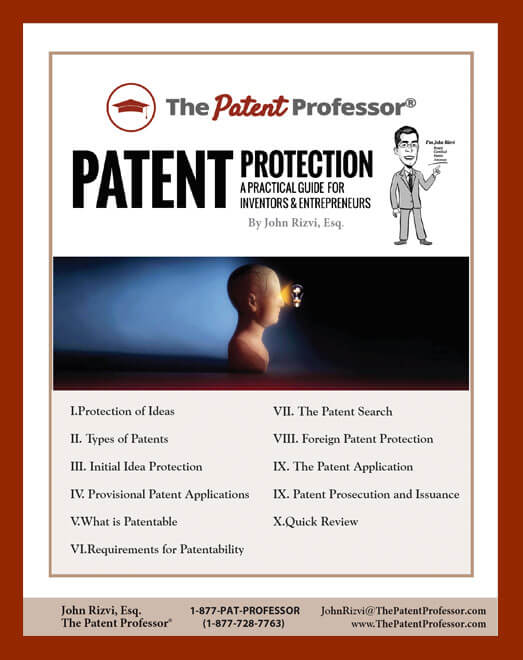 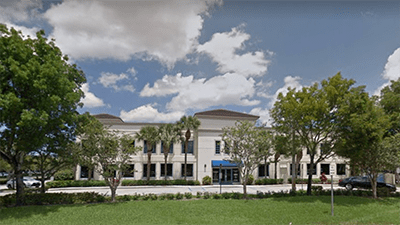